I don't think you've met Aaron yet — Aaron Blaker, author of the forthcoming 10k ebook, The Siren. Here he is: green-fingered and stocking-footed in a photo that someone close to him suggested could gain him a wide-ish readership. I'm sure you'll agree. This and his writing, of course. A sample of which follows.

Here he makes a tasty meal out of a few stock questions from the Rosa Mira question file:

RMB: Aaron, would you say a little about writing this short novella — the time, place, and any anecdotes associated with it?

AHB: The physical setting and the lives of the characters in The Siren are loosely based on my experiences living in a small township on the East Coast of the North Island, a few years ago. The outlandish beauty of the place was quite unsettling, as was the isolation and the socio-economic reality. The fictional events of The Siren arose from my combined sense of discomfort and euphoria. 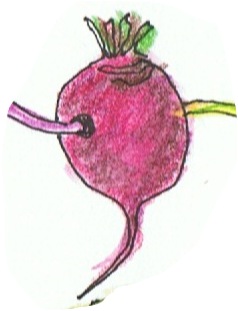 RMB: Are there writers whose work or way-of-being you draw on for encouragement or inspiration?


AHB: The English writer Laurie Lee once inspired me, with his autobiographical As I Walked Out One Midsummer Morning, to walk through Spain. At the time I was just swept up in the romance of sleeping outdoors, getting heatstroke and drinking red wine that cost ten pesetas. Reading it again recently, I recognised more clearly his allusions to that disjunction between raw (including corporeal) beauty and human unkindness, and the lunacy that might result. That aside, Lee’s poetic prose has always made me want to experience life deeply and write about it in colour. Lately, Annie Proulx and Jeffrey Eugenides have been lighting my fire. Their stories are alive, ­like a Van Gogh painting. All motion and pluralism and resisting conclusions. This suggests to me a writer’s, a person’s, obligation to be alive, and aware of the sensual data in constant flow. Difficult for a writer to harness it of course, but those two manage to. I love that.


RMB: What are your current challenges?


AHB: Not being swept away in the tidal wave of my daughter’s obsession with painting and role-play. Finding a wee bit more time to write. (Not unique.)

AHB: Rehabilitating my knee to the point of being able to play association football again. Learning how to build rammed-earth tyre-houses, Mike Reynolds style. Getting kind comments on the Goethe-Institut site. The pre-publication process for The Siren.

AHB: More fiction. Tending toward longer pieces. My wife wants me to write a novel. Possibly. Will depend, as always, on having the consistent blocks of time to squeeze things out and set them down. I might have to give up role-playing…

Aaron comes from the East Coast of the North Island of Aotearoa New Zealand, but currently lives and writes in Dunedin. His fiction has been published in Takahē and Best New Zealand Fiction and online by the Goethe-Institut New Zealand. 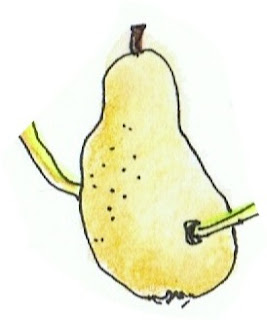 Talking of pears, there's some peachy news this week: our first 10k author Sue Wootton (The Happiest Music on Earth) has just been (very) short-listed for the 5000-pound international Hippocrates Prize for a poem that touches on some aspect of medicine. Her poem is caled 'Wild' — congratulations, Sue!
Posted by Penelope at 17:26 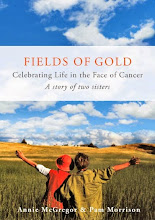 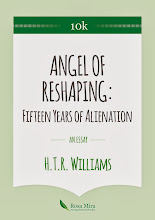 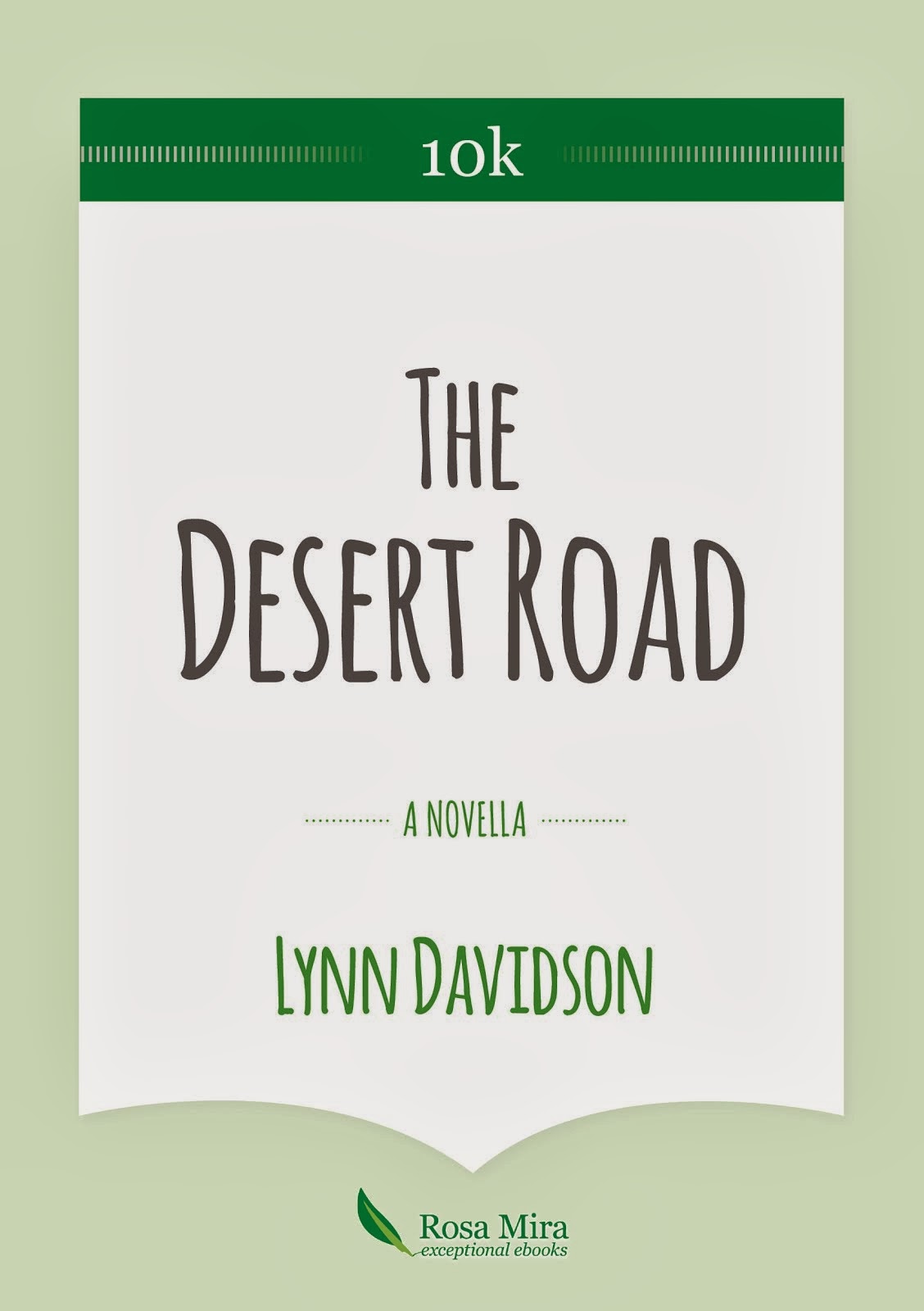 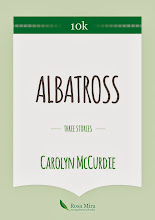 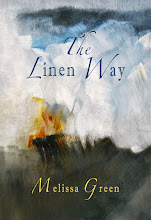 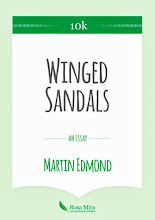 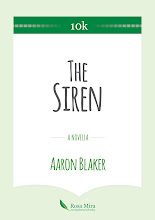 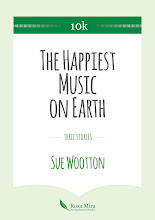 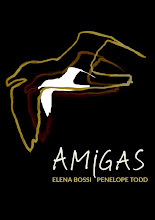 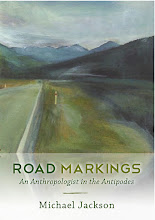 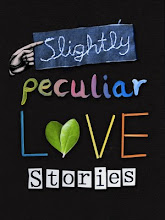